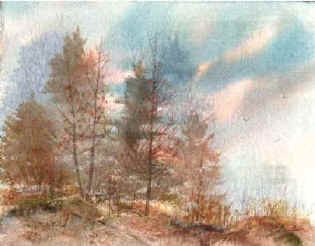 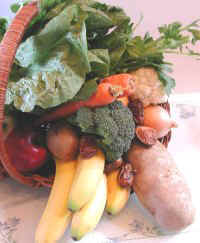 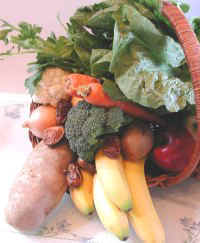 My experience in discussing violence with other Christians indicates that most of them are disassociated from the suffering their lifestyle incurs. They see it and hear the screams, but somehow they are rather sparingly numbed and detached.  They consequently see no virtue in eliminating animal suffering from their lives.   Catholics seem to be particularly adamant about this and traditionally scoff at vegetarians as a bunch of misguided, misapplied ditherers.  This is a little strange because the Catholic Church has numerous famous vegetarian saints.

I myself was raised a Catholic and until 19 years old was numb to the suffering of creatures until I killed a doe kangaroo at close range.  I have been trying to shortcut the experience for others ever since.  Catholics ultimately resort to being fundamentalists and point at the various Biblical references that suggest Jesus ate fish etc and so it must be not just OK, but good to follow suit.  They become so immovable about these references that I have personally come to regard the NT as potentially a Constantinian fudge since around 300 AD.

Many people appear inconsistent in their approach to transforming their human brokenness.  Pacifists against war but eat meat; pro-lifers that do the same; strict vegans and vegetarians that endorse abortion; vegans that won't kill for themselves, but kill for their pets; etc, etc.  I guess the prime example of someone now is George Bush who says he's a Christian but had the biggest death row in the US.  Now he endorses killing Afghani civilians as 'collateral damage'.

It's a deep, disturbing and saddening puzzle, but I'm not giving up.....

Return to Christian Vegetarianism and Non-Violence Table of Contents